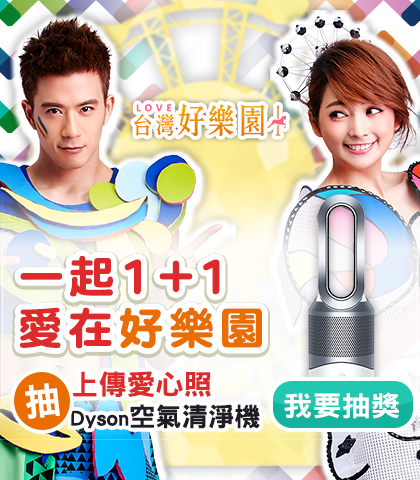 LeoFoo Village Theme Park Leofoo Village Resort is the most diverse amusement park in Taiwan. The safari wildlife zoo is the first of its kind in Taiwan, housing up to 1000 animals of 70 different species. Furthermore, the resort created many outstanding rides and facilities throughout the years, such as Asia’s first U-shaped spiral roller coaster – Proud Eagle, and the instant gratifying 17-story high Danu God ride that allows you to experience the unique thrills of zero gravity. There are also a variety of cabarets, water dance music shows and a big parade that rivals that of Disney’s. They are absolutely fascinating!! 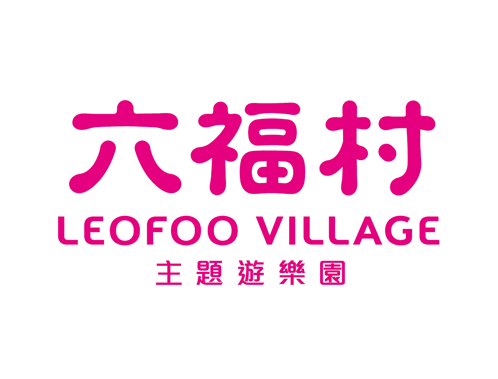 more The Leofoo Village Theme Park was initially established as the Leofoo Safari Wildlife Zoo, and was founded by the founder of the Leofoo Tourism Group, Mr. Zhuang Fu. Mr. Zhuang is a well-off and honest man who spared no effort to help the community and contribute to charity. Due to the nature of his business, Mr. Zhuang had to travel all over Taiwan and around the world. He admired the pursuit of high quality lifestyle in many of the foreign countries he’d visited, and saw it his responsibility as an entrepreneur and recreation business person to create a better quality of life for the people of Taiwan. Therefore, Mr. Zhuang Fu invested in the then one-and-only, largest (73 hectares) Leofoo Safari Wildlife Zoo in Guanxi, Hsinchu County. It is the only wildlife zoo in Taiwan and its size far exceeds any of the zoos in Taiwan.

From that time onward, Leofoo Tourism Group had established a firm connection to Hsinchu and to the growth of the town. In 1990, in an effort to further benefit the community and respond to the government’s promotion in leisure tourism destinations, Leofoo Tourism Group began planning for the Leofoo Village Theme Park. In 1991, Leofoo Tourism Group commissioned the US-based Battaglia Associates Inc. to conduct detailed planning for the theme park. It would feature world-renowned cultural areas, including the Wild West of the United States, South Pacific, Arab Palace and the African Wildlife Kingdom. Covering an area of approximately 100 hectares, the construction of each themed area was gradually completed and opened to the public in June 1994.

Currently, Leofoo Village Theme Park features four major theme areas: the Wild West of the US, African Village, South Pacific and Arab Palace. Some of the facilities are unique and some model world-famous sites, such as the Proud Eagle (second of its kind in the world and the only one in Asia), Taiwan’s largest man-made river Grand Canyon Whitewater Rafting, Taiwan’s biggest Pirate Ship, Taiwan’s biggest Volcano Adventure, the famous Danu God, the 360 degrees reverse rotation Hot Wheels, and the Sultan Adventure that took NT$1.2 billion to build. Besides these exciting facilities, Leofoo Village remains to be Taiwan’s largest safari wildlife zoo, with about 70 species and close to a thousand animals. The zoo provides visitors a place to observe the beautiful wildlife from a close distance. In 2002, the construction of the Monkey Park, covering 2 hectares, was taken over from the Taiwan Monkey Center that was unable to continue its operation. The project involved building the largest education environment for the rarest and most precious species in the world. In the summer of 2004, Taiwan’s first and only rare white tiger was brought in. In the summer of 2007, the Birds Fly High performance, a world-class performance of large birds that took two years to plan, was introduced. In the beginning of 2008, Taiwan’s only huge, exhilarating 3G Old Oil Well was launched. In 2010, the highly anticipated and Taiwan’s only eco leisure resort “Leofoo Resort Guanshi” was opened. A 5-star top-notch service hotel has finally arrived to Hsinchu.

In 2012, the Leofoo Tourism Group spent NT$390 million to build the first Greek-style resort water park in Taiwan. The water park is divided into two areas. One is the Greek Zone, an area based on the architectural blueprint of the Greek Islands, and the other is the Water Slides area. The Water Slides area has several thrilling waterslides that have never been seen in Taiwan before. There is also a massive wave pool that’s great for families to enjoy water play fun. Needless to say, Leofoo Village Resort is the first waterpark in Taiwan that emphasizes on architectural theme features.